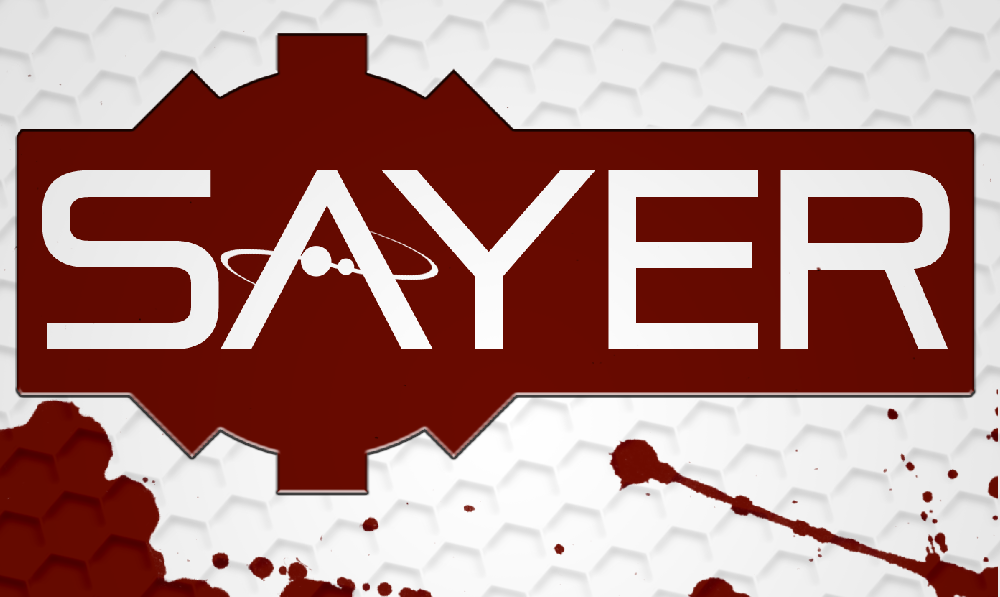 You are a product of this environment, untainted by an dying blue world that longs for you to waste your ambitions and die with it. This should be viewed as a compliment.

SAYER is voiced, written, and produced by Adam Bash.